A mixed-use tower could potentially be constructed just north of the New Jersey Institute of Technology campus in Newark should a new application be approved.

KS 50 Sussex Avenue LP is proposing a 15-story building at 50-54 Sussex Avenue and neighboring 18 Hoyt Street in the University Heights section of the Central Ward. The developer’s plans call for 203 residential units, 2,475 square feet of retail and commercial space, 4,690 square feet of amenity space, and 16 surface parking spaces, according to a public notice.

The notice mentioned that 62 of the units would be studios, 99 would include one bedroom, and 42 would contain two bedrooms.

Municipal tax filings list the owner of both properties as Dionisio Ramos, who uses an address in San Sebastián, Puerto Rico.

Although it is not yet clear if KS 50 Sussex Avenue LP is associated with other recent proposals across the city, several firms including “KS” in their names have sought approval for additional projects in Newark over the last year. For instance, KS 66-80 South Orange Avenue, LP is behind a proposed development near the Springfield Avenue Marketplace.

The latter company is registered out of 556 Market Street in the Ironbound. KS 66-80 South Orange Avenue LP’s recent application to the Newark Zoning Board of Adjustment associated the business with KS Group, LLC and named Daniel Spiegel as a member and authorized signatory, while a certificate from the New Jersey Division of Revenue and Enterprise Services listed that purpose of the company is to “purchase and develop real estate in New Jersey.”

The Newark Central Planning Board is scheduled to hear the application for 50-54 Sussex Avenue and 18 Hoyt Street during a Zoom meeting on Monday, August 17 at 6:00 p.m., according to the notice.

JMF Properties has won final site plan approval from municipal officials to go ahead with its planned redevelopment of... read more 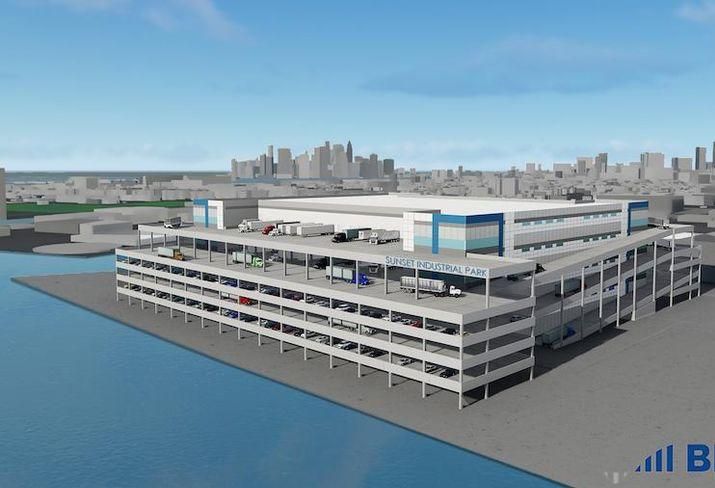 Will Multistory Warehouses Catch On? In NYC And A Handful Of Markets, Maybe. 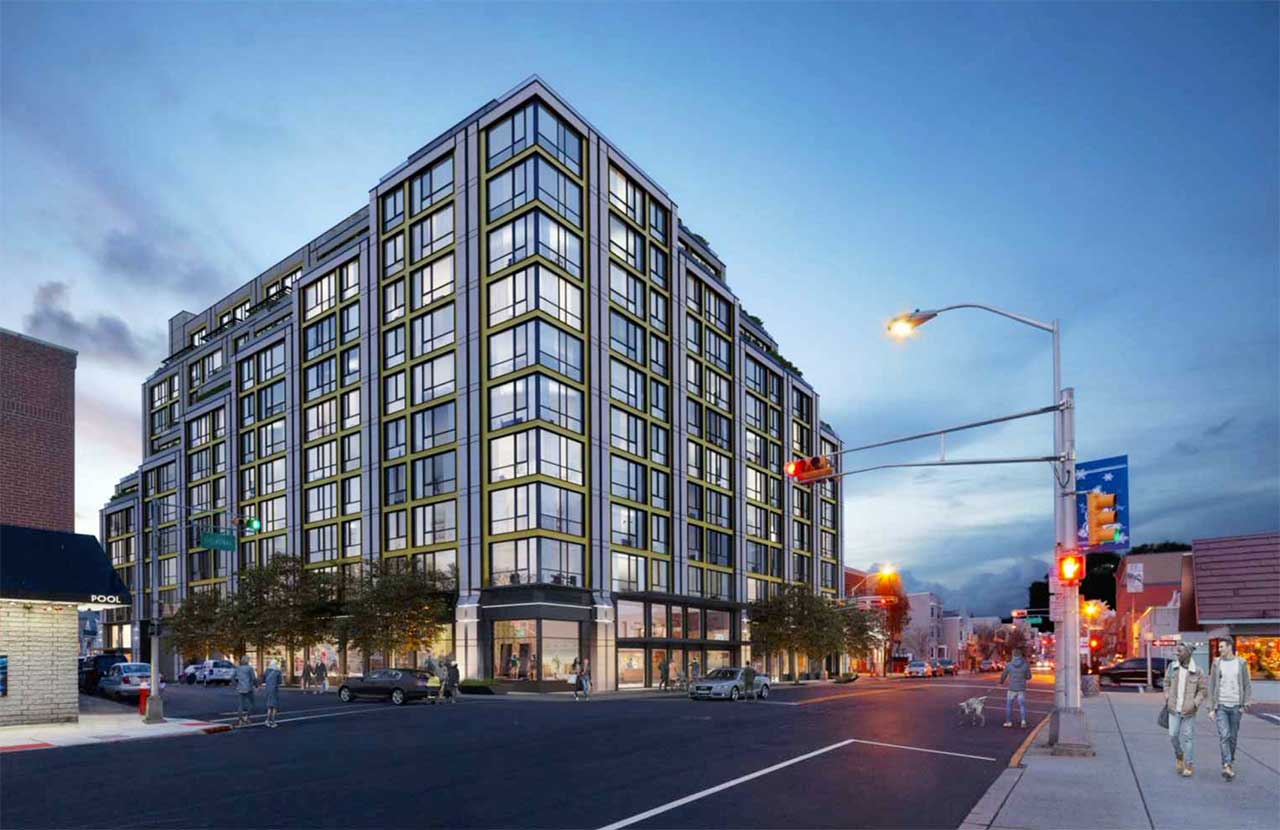 Developer Wants to Bring 10-Story Building to Broadway in Bayonne

Four adjacent properties along Bayonne’s main drag could become the site of a ten-story building if a development firm... read more 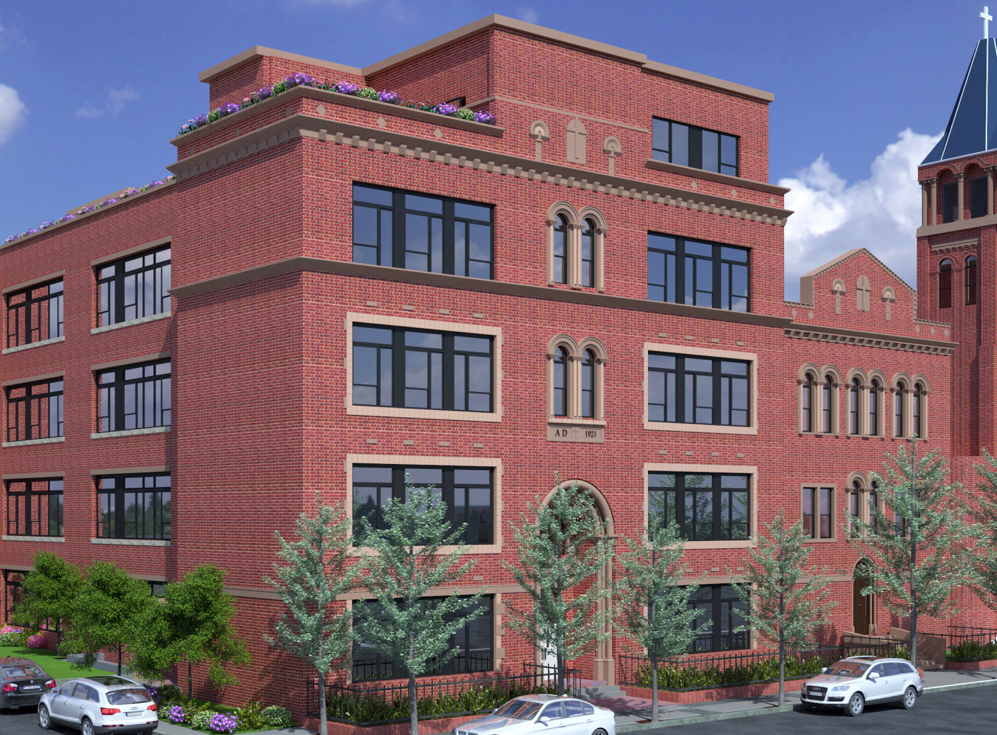 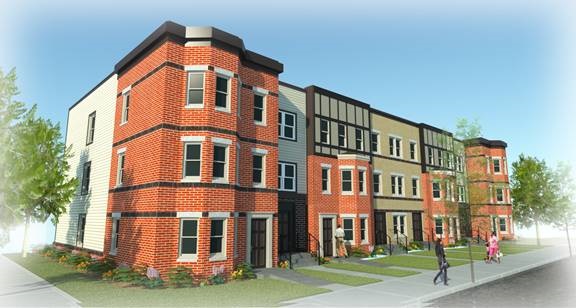 The City of Newark along with Mayor Ras Baraka issued a request for proposals (RFP) on Monday seeking developers... read more 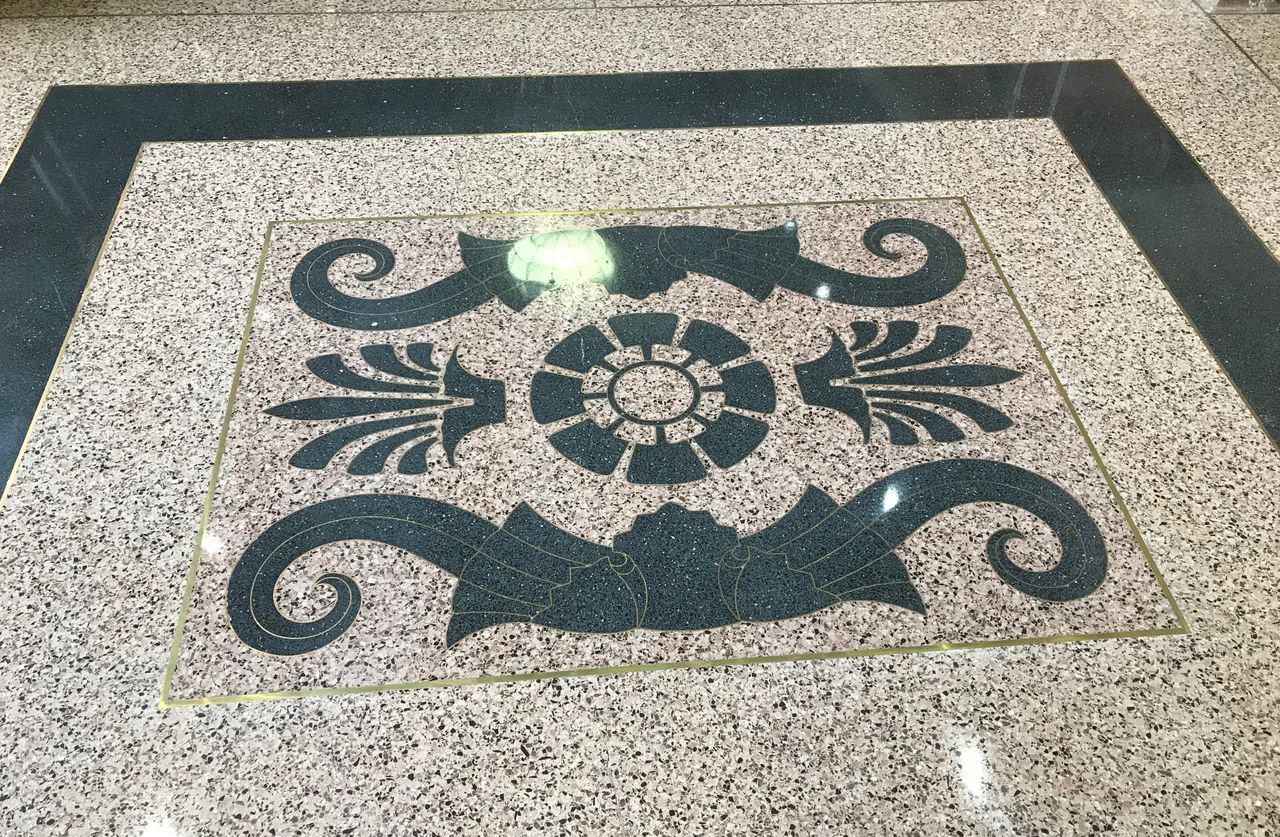 Newark’s art deco-era Penn Station is going to get $160 million worth of tender love and care, befitting its... read more 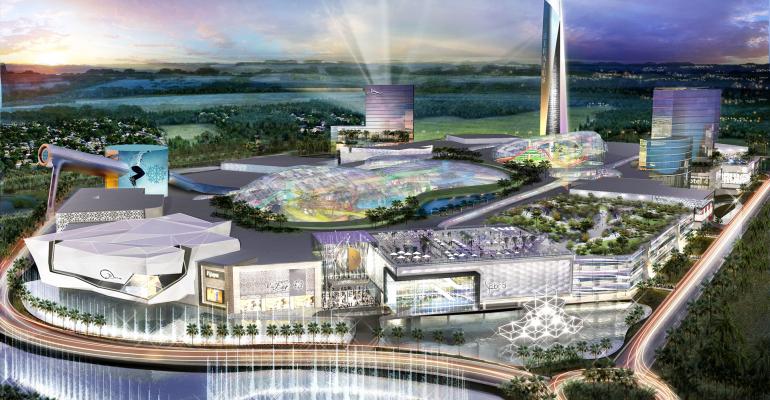 With tens of millions of expected visitors, New Jersey has no plans for a shuttle to The American Dream... read more 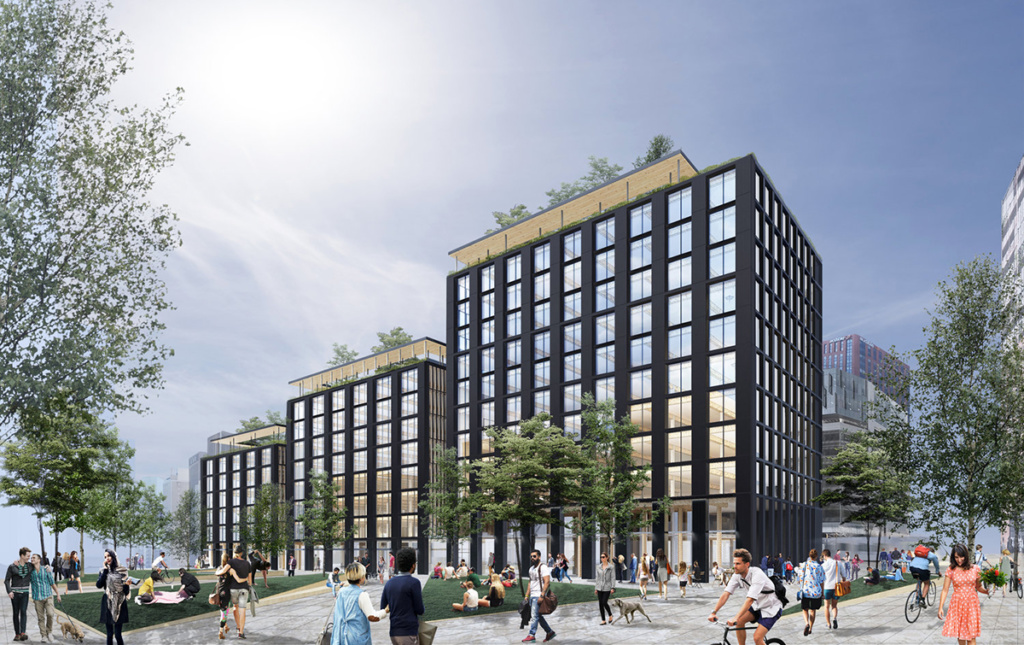 Could Newark, New Jersey, be the Northeast’s next big tech hub? It already boasts the region’s most advanced fiber-optic... read more 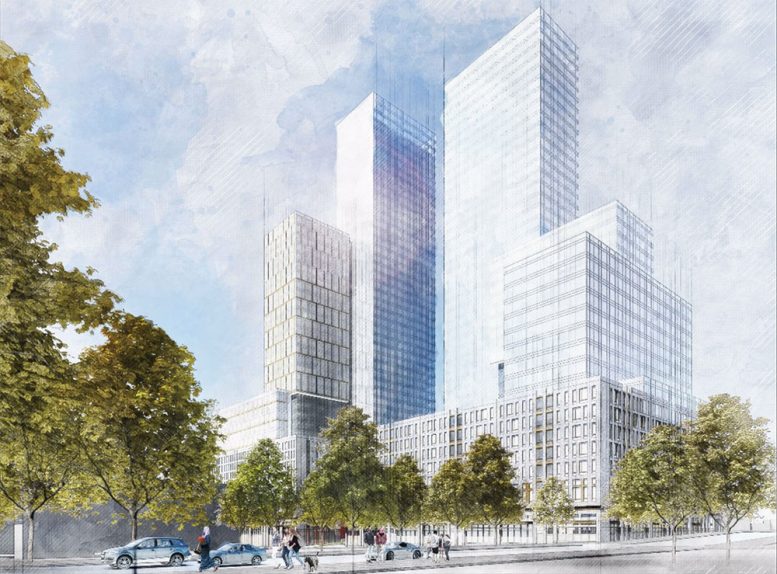 Recent proposals to the New York City Department of City Planning could facilitate the construction of a 1.4 million... read more 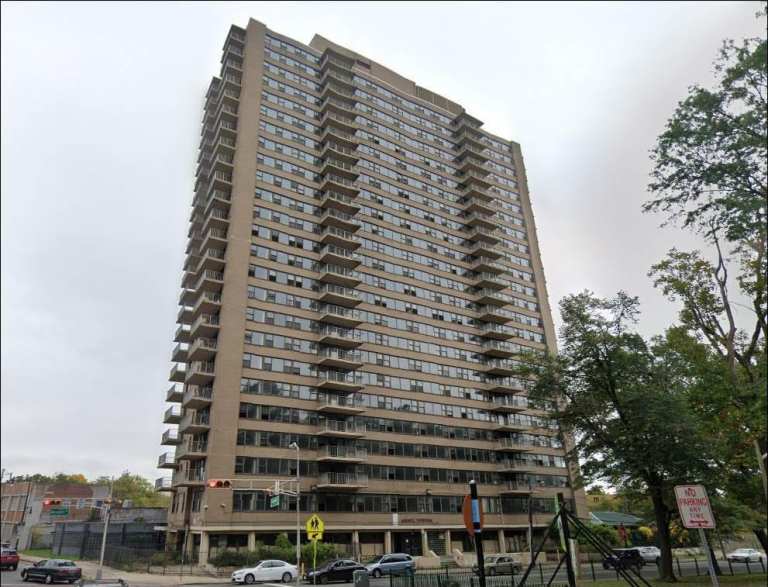