Developer Wants to Bring 10-Story Building to Broadway in Bayonne

Four adjacent properties along Bayonne’s main drag could become the site of a ten-story building if a development firm gets its way.

Bayonne Equities BII Urban Renewal, LLC filed plans with the municipal government calling for a mixed-use complex to be built at 281, 283-287, and 289 Broadway along with 9-11 West 12th Street. 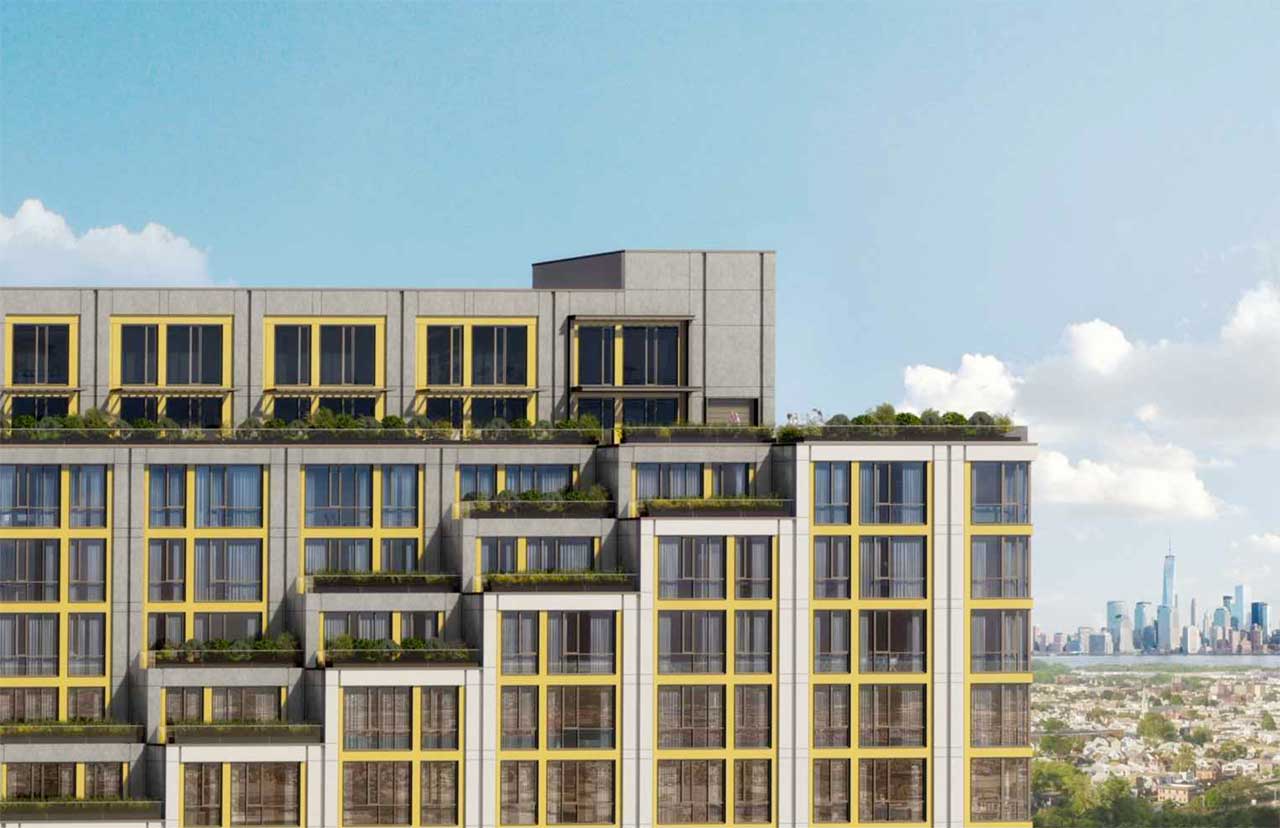 A statement submitted by the company’s attorney last month to the City of Bayonne shows that developers are envisioning 100 residential units, close to 2,420 square feet of ground-floor retail space, and 102 parking spaces with a “mechanical/stacked parking system.” The building would be nearly 145 feet tall.

“The proposed building will replace aging and obsolete structures with a modern mixed-use building,” the statement claims. “It will greatly improve the neighborhood aesthetic and inject vibrancy and activity into downtown Broadway, building on the success of multi-family residential developments to the south and north of this project.” 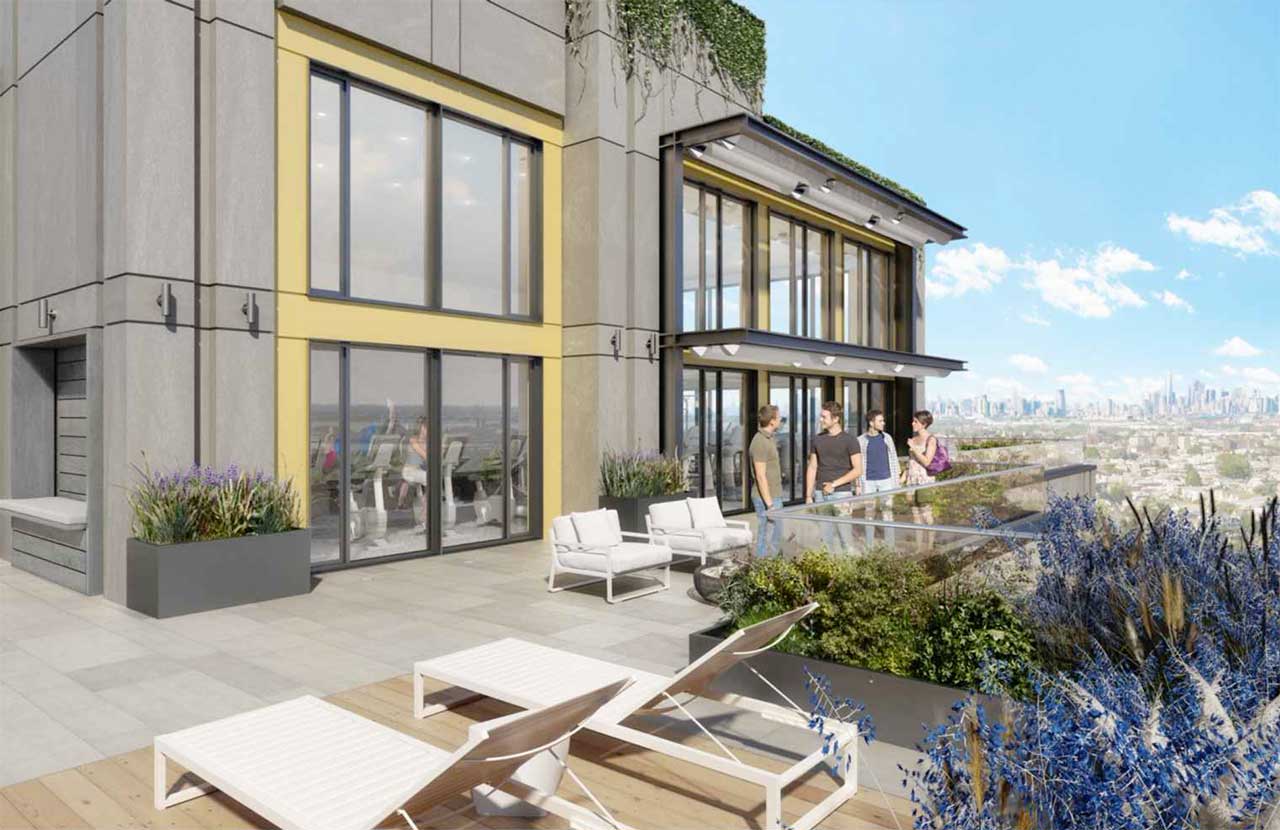 There would also be an “amenity level” atop the residential portion of the building that would include a 1,557-square-foot fitness center, a spa, a business center, a playroom for children, a lounge, a kitchenette, and an outdoor terrace, according to site plans from Melamed Architect PC that were released online by Dynamic Engineering.

The site is located a few blocks from the 8th Street stop on the Hudson-Bergen Light Rail and includes a parking area, a two-story building that has included businesses such as Prestige Car Wash and Yanet Flower Shop, and a three-story building that used to contain New Chicken Station.

A May environmental report from Dresdner Robin shows that the two existing buildings include a total of six residential units.

Bayonne Equities BII Urban Renewal, LLC is looking to receive preliminary and final major site plan approval with a bulk height variance. The company’s disclosure statement associated Dimitris Vattes’ Kapi Holdings 2, LLC and Lior Darel’s FTF Partners, LLC with the firm. All three LLCs are based in Astoria, Queens, according to the application.

The matter is scheduled to go before the Bayonne Planning Board during its meeting on Tuesday, October 13 at 6:00 p.m., according to a public notice.